The Significance of Sound and Music in African Culture

Since the beginning of time, music and dancing have played a vital role in people's ability to communicate, and celebrate events, with an array of sounds announcing important ceremonies.

In Africa, music is a social activity in which almost everyone participates. Music highlights African values, with various traditions accompanied by a melody. Many events of importance are celebrated with music, whether it is a marriage, a birth, or a ceremonial rite of passage. There are work songs that accompany digging, chopping and harvesting. There are songs of praise and criticism, and songs recounting history. As a result, music is often performed outdoors, in the streets, courtyards or village squares.

African singers use a wide variety of sounds. Within a single performance, a singer may shift from an open, relaxed tone to one that is tighter and more constricted. Singers will sometimes whisper, hum, grunt, yodel, shout and even imitate animal noises. Traditional African music is often collaborative and requires coordinated cooperation, in which participants belong to “constituencies” that are not similar but complementary.

The pitch level of the sound determines significance in many African languages, while the melodies and rhythms of the music usually form the song texts. Rhythm and percussive sounds are highly emphasised in African music. Several different patterns are played at the same time and repeated over and over. 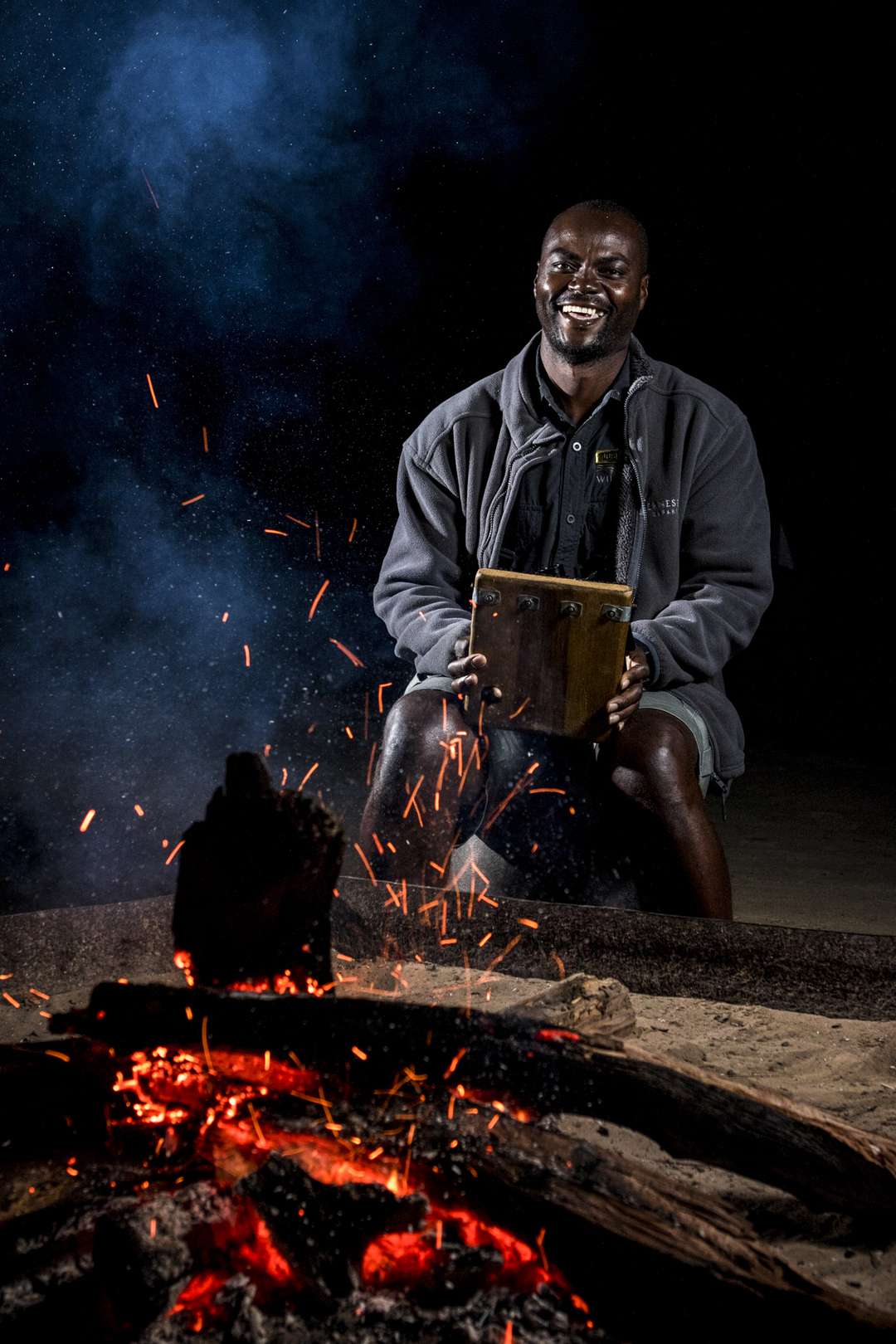 One of the most familiar sounds is the ululation, a wailing or high cry formed with the mouth and tongue that changes between two or three notes, and is used to show emotion at a ceremony.

African music also combines aspects of dancing and playing instruments that are interwoven into the fabric of life. Dance has many forms of expression, storytelling and enjoyment across the continent, and alongside traditional dances. Here are some of the popular dance styles in Africa. It is impractical to separate music from dance or from bodily movement. The human body itself is often used as a tapping instrument. Hand claps, foot stamps and thigh or chest slaps are also common.

Throughout Africa, there are four distinct categories of musical instruments: drums, wind, self-sounding and string instruments. The African drum (called the heart of the community) is the most significant instrument as it reflects people's moods and emotions, and its rhythm holds dancers together.

The types of musical instruments differ from area to area within countries, but all have a standard form of musical expression. In Botswana, music is passed from generation to generation, and plays an essential role in the Batswana community.

Tswana music is one of Botswana's most popular forms of folk music. This is a showcase of voice without drums that is different from a typical African tribal song, instead, the main component of the rhythmic portion is clapping hands. Occasionally wind instruments, including whistles and lepatata (made from Kudu horn), especially in male groups, are used to enhance their performances.