World Giraffe Day is an exciting annual event initiated by the Giraffe Conservation Foundation (GCF) to celebrate the tallest animal on the longest day or night (depending on which hemisphere you live in) of the year – 21 June – every year! However, the GCF (which I tend to agree with ), has performed the first-ever comprehensive DNA sampling and analysis (genomic, nuclear and mitochondrial) of all major natural populations of giraffe throughout their ranges in Africa. As a result, an update of the traditional taxonomy now exists. This study revealed that there are four distinct species of giraffe, and five subspecies. The conservation status of seven of the currently IUCN-recognised nine giraffe subspecies has been assessed – five of these subspecies for the first time ever. Three of the giraffe subspecies are now listed as Critically Endangered (West African, Kordofan and Nubian giraffe) and Endangered (reticulated giraffe), while others range from Vulnerable (Thornicroft’s) to Near Threatened (Rothschild’s giraffe). Only Angolan giraffe – with their stronghold in Botswana, Namibia and Zimbabwe – seem to be doing ok and are listed as Least Concern. Only the South African and Masai giraffe are yet to be assessed. While South African giraffe appear to be doing well, Masai giraffe numbers have plummeted and will most likely be placed within one of the threatened categories of the IUCN Red List.

We have put together 5 best Wilderness Safaris camps to see Giraffes, here. 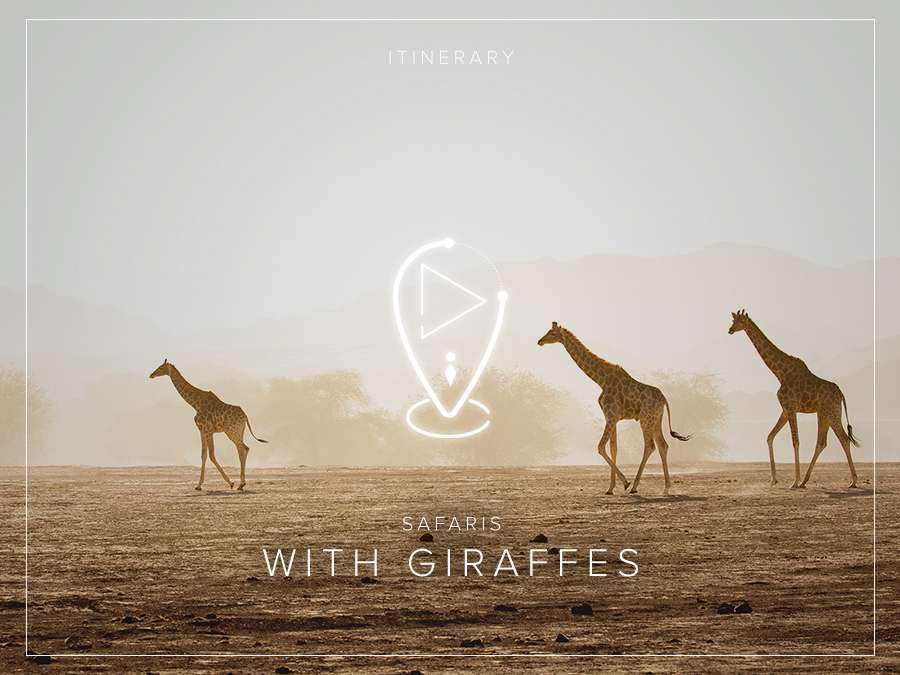 Human population growth poses the largest threat to giraffe in Africa today as this brings habitat loss due to agriculture and mining, illegal hunting, as well as increasing human-wildlife conflict.