The very name Dian Fossey evokes the famous photo of a tall, lean woman with dark hair, and a gorilla, looking into each other’s eyes; a Michelangelo-like meeting of eyes if not hands across a universe.

It also evokes that iconic shot of the wild-haired Sigourney Weaver from the movie Gorillas in the Mist, where she unforgettably portrayed this woman who had stepped out of the norms of life, bringing her life story to viewers the world over. 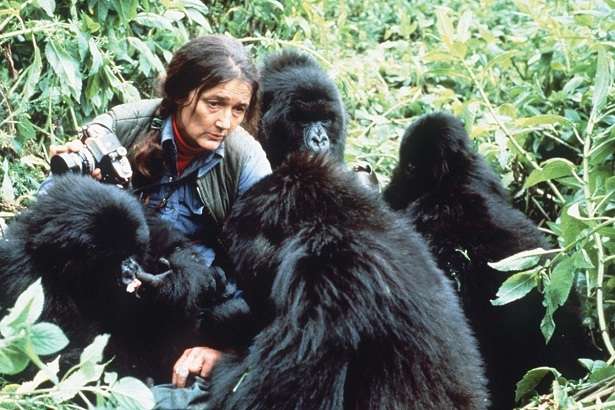 Depending on who you talk to, or what books you read, you’ll run the gamut of views of Dian, from courageous hero to reactionary who stood in the way of conservation. But, no matter what you think of her, there is no doubt that she changed the way we looked at our relatives and our place on this planet.

Her own account paints her – not unnaturally – as a maverick with right on her side. In her opinion (and she was not one to hold back), researchers and anti-poaching units were the only people who should be in the Volcanoes National Park; she called this “active conservation.” Tourists – or “theoretical conservation” – would ruin it, she felt; while they might bring in much-needed funding, tour operators were apt to be irresponsible with regards to meeting the gorillas. In fact, during her time, a number of gorillas died of hookworm and autopsies showed that they had most probably caught it from humans. 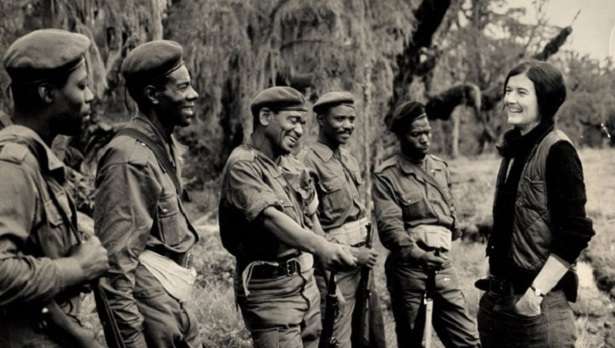 On the other hand, she lived at a turning point in conservation and tourism, one that she was stubbornly refusing to accept. That step – conservation tourism – was being led by gorilla researchers Bill Webber and Amy Vedder, who saw a bigger picture perhaps: that the only way to get not only financial but legislative support and to ensure the country itself benefitted was to introduce more people from all over the world to the endangered species and their world.

In their opinion, it was not enough to read about it in National Geographic magazines. Allow the average person to truly experience the wild, to meet a gorilla face to face and by and large you have a supporter for life.

As they said later:

…it is essential that people remember why the gorilla tourism programme was first initiated. It was started to counteract a cattle-raising scheme that would have cleared one third of the Parc National des Volcans and virtually all the bamboo zone, from which the gorilla derive one of their most important food resources. Five thousand head of cattle and hundreds of attendant herders would have flooded the park and interacted regularly with the remaining gorillas. Gorilla tourism provided an alternative that protected the park’s integrity, permitted the gorilla population to reverse its steady decline, and altered the economics and politics of conservation in favour of the gorillas. Tourism remains an extremely powerful weapon that may be crucial to the survival of the mountain gorilla. But like all powerful weapons, it must be wielded with care. 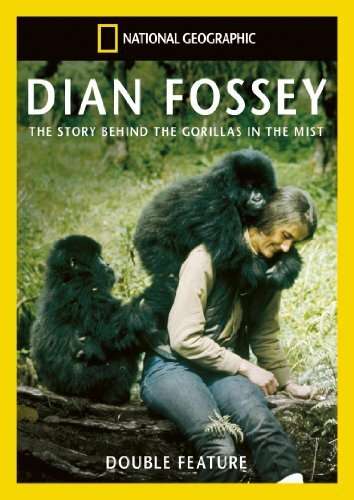 Eventually, Dian accepted the inevitable – that tourism was something that could have worth – but she wasn’t thrilled about it:

I’ve met quite a few tourists who were absolutely thrilled with their contacts with the habituated groups and were returning home with a ‘glow’ in their hearts for the magnificence and dignity of the gorillas.

…I approve of gorilla visits by the public as long as they are properly controlled. … Yet if it were not for the Mountain Gorilla Project (MGP), you and several hundred others would never have had the privilege of meeting these extraordinary animals. So it would hardly be fair of me to say that they are all wrong and I am all right…

Dian was right to be wary of the dangers of people riding roughshod over everything in the name of tourism – sadly this does occur. Immense care needs to be taken to ensure that in our attempts to protect rapidly-disappearing habitats and species we do not inadvertently destroy them instead.

Today the concept of responsible and sustainable ecotourism (a firmly-entrenched Wilderness value) is a trend that Dian could never have foreseen. There are strict gorilla protocols making sure that disease transmission is minimised, as much as possible. That’s why if you have a cold, you’re not going to be gorilla trekking.

More than a lodge… 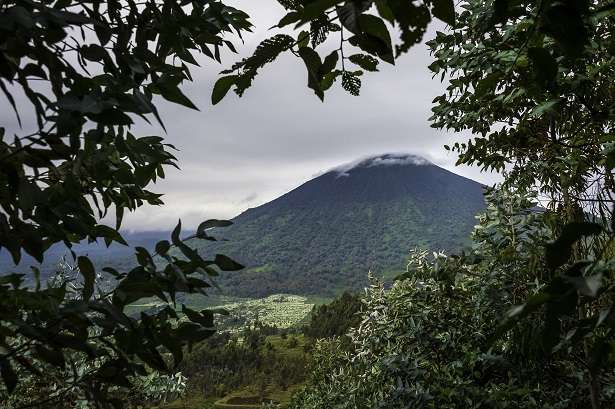 But it is not enough to attempt to do no harm; we must do better than that. Bisate Lodge is a case in point as to how ecotourism can be to the benefit of all and detriment of none: A light-footprint camp that shares the benefits of ecotourism with the community that lives with the wildlife. This aside from the financial benefit that ecotourism can bring to the country as a whole in the form of employment, levies and multiplier effects.

In line with our vision to “restore African wilderness,” our reforestation project at Bisate takes the idea even further. Within an area that has not had trees growing on it for many years if not generations, we along with the community are planting thousands – make that hundreds of thousands – of indigenous species; ultimately the aim is to create a buffer zone to enlarge the forest home of the gorillas that Dian so loved. 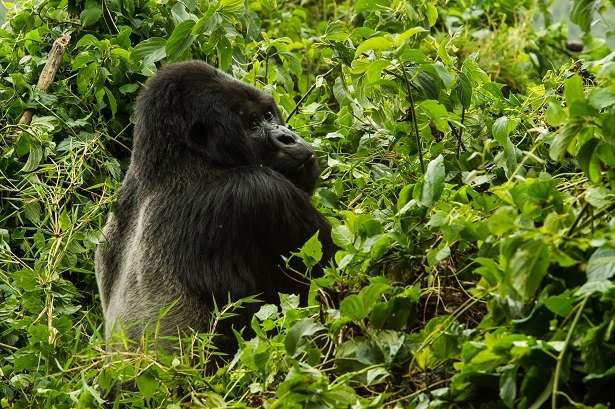 So we celebrate her commitment that went above and beyond the call of duty for ‘her’ gorillas, we admire what she did for gorilla research – but we move beyond that. In the end, a balance of Dian’s fierce drive and passion tempered with the larger view has been struck: to the benefit of all the inhabitants of the Virungas.

I wonder what Dian would think if she were here today?