Lions and Landscapes – Why We Need Them…

In the last 25 years, fully half of the world’s lion population has been lost. Population numbers have dropped from 40 000 in 1994 to approximately 20 000 this year.

At Wilderness Safaris, Rafiki’s words ring true: we have long had a strong sense of learning from the past, from the world around us, to create a better future. Lions have always been part of that vision – as charismatic animals that draw our guests to Africa, but also as “umbrella” species – when we conserve lions, we also conserve the habitat in which they live. 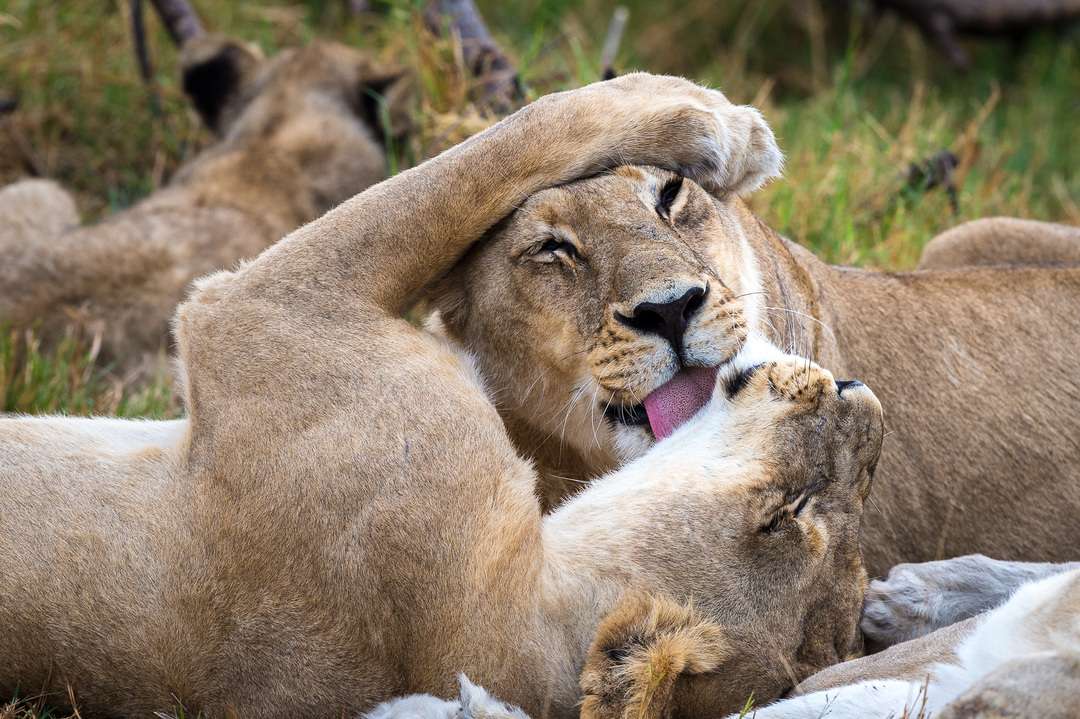 Over the past 36 years, we have supported lion conservation and research, via the Wilderness Wildlife Trust, as well as through our presence on the ground, supporting anti-poaching units and the like.

But, there is more to do. So we became founding members of the Lionscape Coalition to help the Lion Recovery Fund (LRF) achieve its vision of doubling the numbers of lions in Africa by 2050. By working together with others in the industry, we can help conserve lions in areas far from tourism hubs, educate people around the world about lions, and turn that awareness into support for conservation.

Disney’s release of The Lion King and its pledge of $3 million to the Protect the Pride Campaign has the world talking about lions.

Listen to our own Group Sustainability Manager, Neil Midlane – expert on the lions of the Busanga Plains and member of the LRF grants committee – discuss lions in ancient art, Human-Lion Conflict, spaces for lions, and what everyone can do to help.

As part of Month of the Lion here at Wilderness Safaris, in a special weekly email series, we celebrate lions and landscapes, our Lionscape camps and projects we’re involved in, as we strive to raise awareness, inspire positive action and change lives.