Every summer birders look forward to a number of species returning in the hope of extending their life lists. Carel Loubser looks into why birds migrate and what makes it possible for them to travel across continents twice a year.

Why do birds migrate?

Birds migrate between one summer season to the other. Birds will breed and raise their chicks during one summer and then move on to the next summer to flee the extreme weather and food shortages of the coming winter.

Is the grass always greener on the other side?

Birds take a lot of risk when they migrate from one season to another. For many birds it significantly improves their chances of survival and allows them to raise more offspring in another region. For others it is more about having enough food to eat to survive. 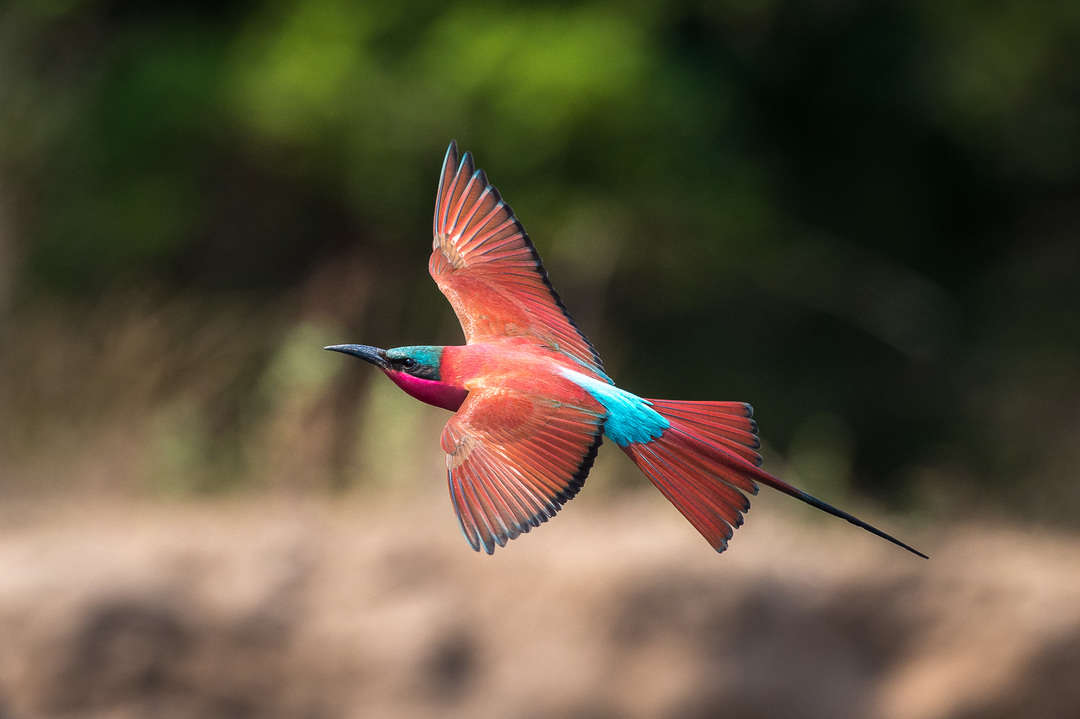 Whether a specie migrates or not will mainly depend on what they eat. Most migratory birds are insect-eating. Considering insects are mostly active and plentiful during the warm summer months, these species do not have a choice but to migrate. Your most common migrants are aerial foragers like, swifts, bee-eaters, nightjars and swallows. Their prey is susceptible to changing weather conditions and exposed to the environment.

Your terrestrial insect-eaters that forage close to the ground tend not to migrate. These include thrushes, babblers and robin-chats. Insects surviving in leafy, sheltered environments are more protected from extreme weather conditions and available throughout the year.

Some seed-eating birds tend to be nomadic rather than migratory. These include finch-larks and sandgrouse.

Where to do birds migrate? 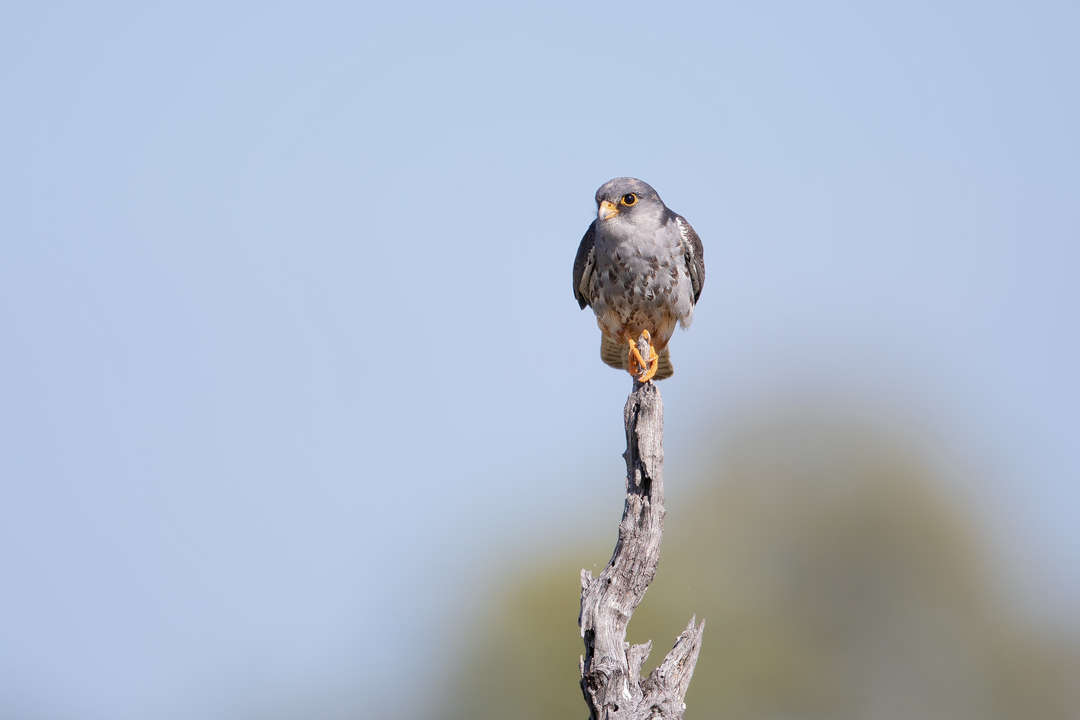 Your international travellers or Palaearctic-African migrants tend to travel between continents each year. They will fly thousands of miles from Europe and Asia to Africa and back again each year. Species include a number of waders, European rollers, white storks, the Steppe eagle, barn swallows and several terns.

The second group like to travel within the African continent and are called intra-African migrants. Species include the greater striped swallow, many cuckoos, the Wahlberg’ Eagle and African reed-warblers.

Local travellers include white-starred robins, sentinel rock-thrushes and the African stone-chat. These migrants travel short distances from high altitudes in the summer to lower altitudes during the winter. Mangrove kingfishers will travel from the coast inland during the summer months to breed.

Not all migrants are migrants

Not all migrant birds follow a set route each year. Some species like the red-billed quelea wanders on an unpredictable route and are not strictly classed as migration. These birds will follow food supplies and may appear unpredictable in areas that provide such food resources. Birds like rollers, bee-eaters, storks and raptors may follow locust swarms or insects disturbed by fires. Flood or drought may also cause birds to suddenly leave their area. Species like the hadeda ibis and common mynah will gradually expand their distribution and are referred to spreading movements.

The highway to a better life…

According to scientists, birds follow distinct aerial highways or flyways that link continents. These flyways take into account stop-over sites, distances, geographical barriers and landmarks, the birds flying style and favourable wind. Many birds will make use of historical stop-over sites to refuel, but many of these sites are under threat due to habitat destruction. The destruction of stop-over sites may have a serious impact on migratory birds.

To fatten up or not…

Some migratory birds will be able to make the extremely long flight without stopping to feed or to rest. These birds will draw on large fat reserves for fuel that they built up prior to leaving. “Hyperphagia” as it is called, requires the bird to indulge in eating binges and consume enormous quantities of feed. Some species can increase their body weight by 50%.

Larger species like raptors and storks are not able to travel the long distance and will stop over on-route to fatten up before they continue on the next leg. 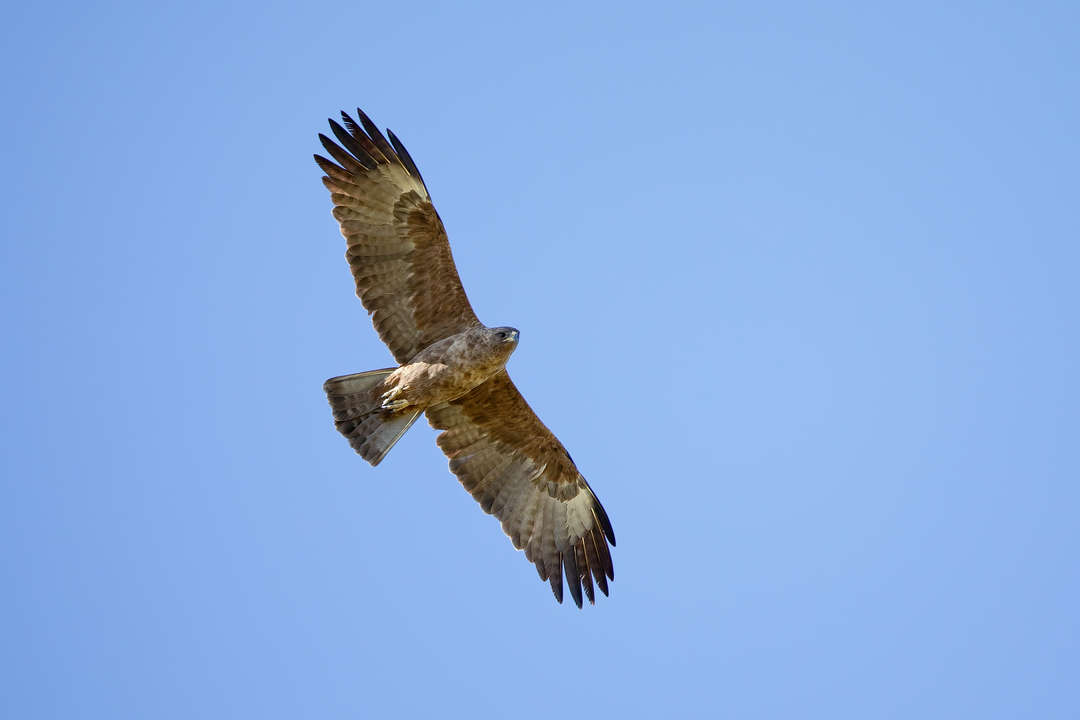 The wings of most migrant birds are longer and narrower. This more streamlined shape is better for long distances. The birds are also well adapted to coping with the low levels of oxygen at high altitudes. It is also believed that the bristles at the base of the beak act as a built-in speedometer. Birds are very sensitive to the speed of the wind and they need to adjust accordingly to prevent them from burning out before they reach their destination.

Does that bird have a compass?

It is believed that birds make use of five main aids to find their way.

One view is that it is in the genes and that certain species know out of instinct where to go. There are number of cases where young birds left before or after their parents and still reached their destination.

Others believe birds learn this from their parents when they join them on their first long-haul flight.

Birds are highly sensitive to magnetic fields over the earth’s surface that varies in angles and peaks at the poles. It was proposed that birds have a trace of metal elements in their brains that allow them to respond to magnetic fields.

Birds that travel at night use the stars to guide them. This was successfully tested on captive migratory birds in a planetarium with an artificial star pattern. 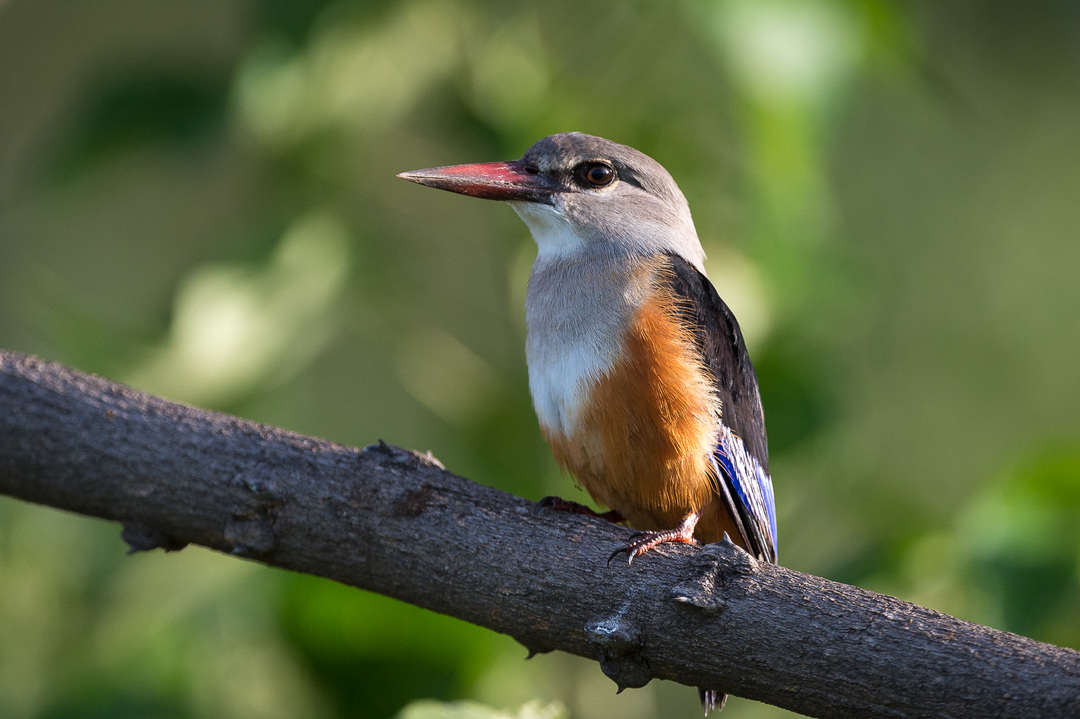 Not only do birds need to overcome many natural obstacles but they also have to contend with human-related threats. Habitat loss and degradation of migratory birds’ stop-over points and destinations reduce the number of migratory birds each year. Birds also have to contend with humans killing them for food or trap them to trade. The Bonn Convention addresses the transboundary conservation of migratory species by protecting existing breeding, non-breeding and stop-over grounds. The RAMSAR Convention also tries to protect wetlands of international importance.