Jao is the scene of incredible drama at the moment, thanks to a drier than normal rainy season and a smaller than usual inundation. The water that Jao did receive this season is busy receding, but this is creating another fascinating dynamic.

Beneath the Okavango are peatlands (accumulations of decayed matter) high in carbon. These are normally covered in water but are now more exposed in many areas. This past season has seen mass peat fires and approximately 30% of the Okavango’s peatlands and sedges has burnt as a result. What this has done is release trapped nutrients back into the ecosystem – resulting in more open plains areas for Jao with palatable, highly nutritious, grasses now sprouting. So the plains game have arrived! Bulk herbivores, like Cape buffalo, blue wildebeest and Burchell’s zebra, are now seen in large herds. When I mean large – I mean in the hundreds! Common reedbuck and warthog are also thriving on the open floodplains. Southern giraffe are far more abundant in the area too. Elephant are equally plentiful, ranging from breeding herds to large solitary bulls ranging the full extent of Jao. Tsessebe herds are also a frequent sighting in the area, a special antelope species that is quite uncommon in many parts of Africa today. 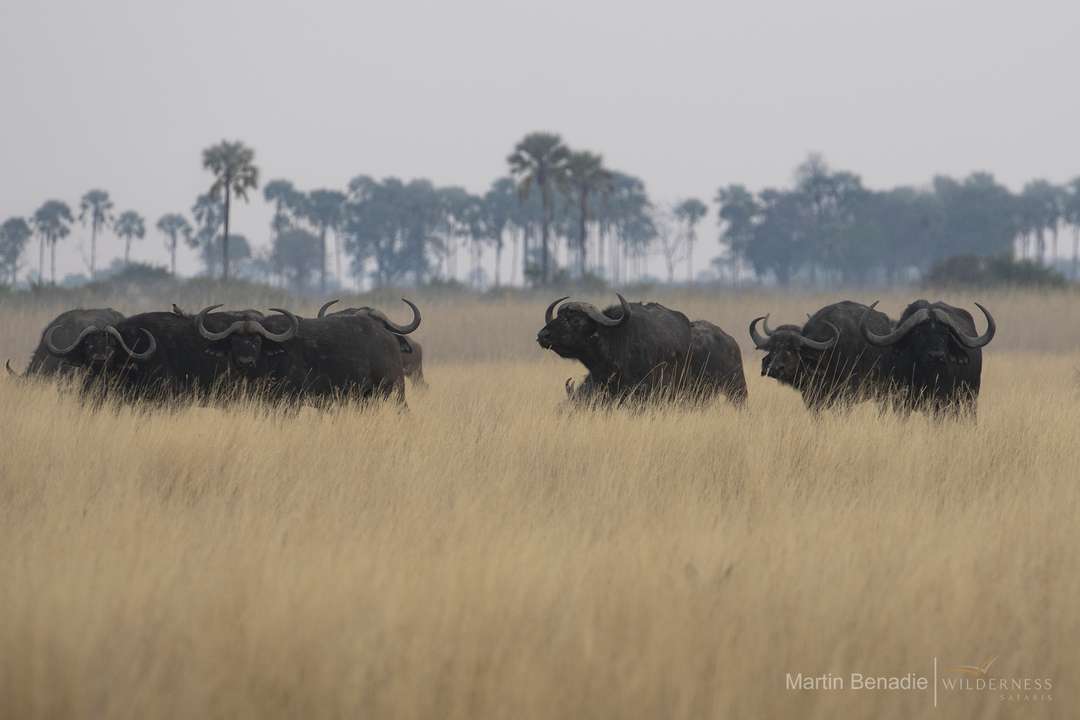 Blue wildebeest attracted to new grass shoots on the floodplains

Then there are the more unusual mammals that have also been seen of late, including large grey mongoose, serval and honey badger. On one night drive from Kwetsani, we were fortunate to see two of Jao’s formidable lionesses hunt, stalk, isolate and eventually take down a buffalo in very little moonlight. Even more amazing is that this entire sequence of events did not take longer than 15 minutes to unfold to its conclusion; the prowess and strength of these lionesses was just fascinating. It was incredible to also just sit in complete darkness at times too and listen to the sounds of this all happening, including the distress calls from the buffalo herd as they fled in different directions and the whooping calls of spotted hyaena as they vied to get into the action. The Matsibe Channel was also flowing down the western side of Kwetsani Island over our visit (early September) bringing needed water and attracting more wildlife into this area too. 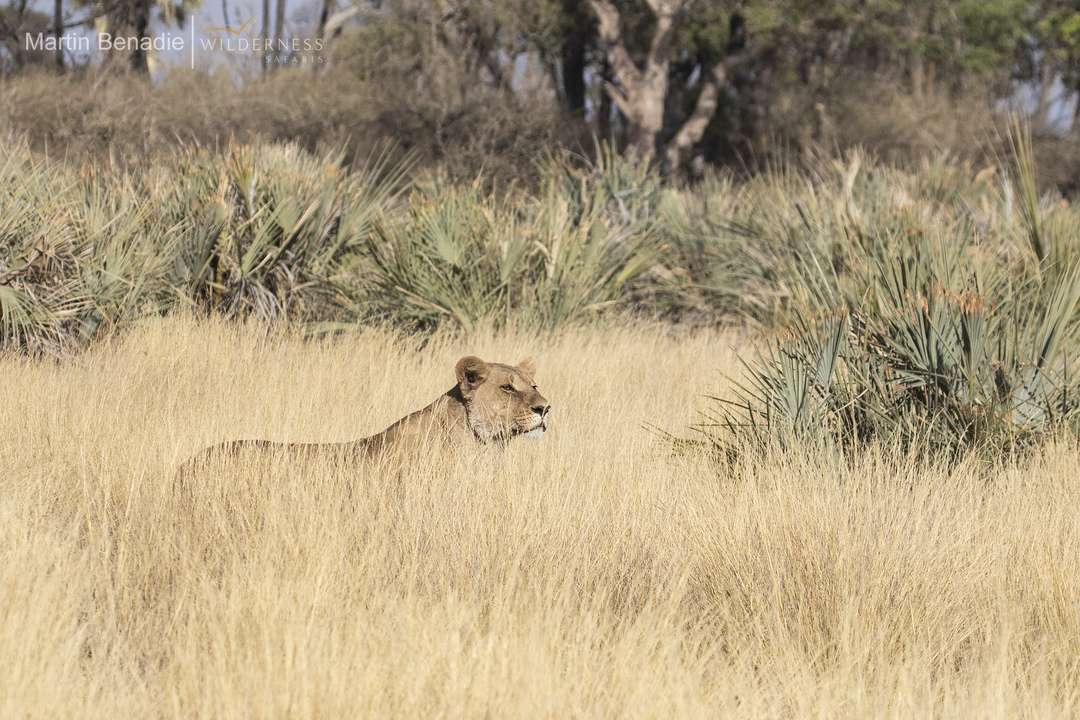 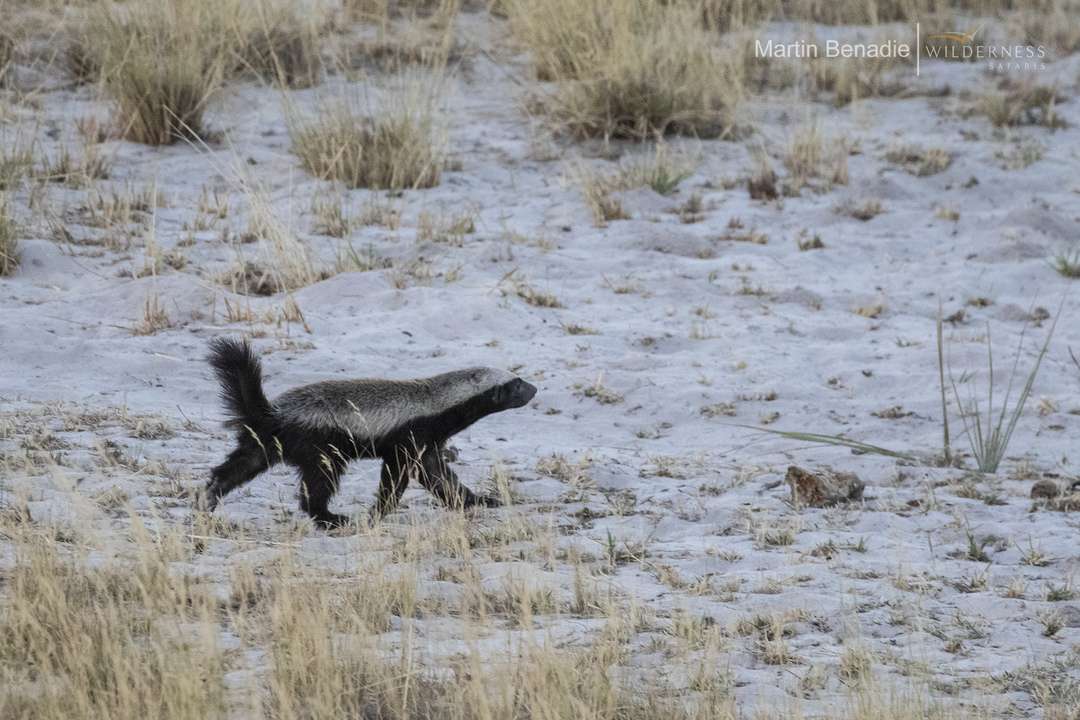 A uncommon day-time sighting of honey badger near Kwetsani

Opportunistic predators are thus taking advantage of this new-found abundance resulting in their numbers thriving too. If we now get some follow-up summer rains, this will just make these grassy plains even more attractive for herbivores. What is going to be very interesting is to watch the continued buffalo movements into Jao – there has already been dramatic lion interaction with the increased buffalo numbers.

On one particular afternoon we were quite close to Jao Camp. Suddenly a leopard was spotted draped over the limb of an imposing marula tree. As we approached closer, and while enjoying incredible views, I learnt this brute of a male is known as Rraboroko. He was totally unperturbed by our immediate presence and just gazed out over his endless, open savannah home stretching around him.

Long may you roam freely on Jao, Rraboroko.

The Okavango Delta and Jao are heading into the southern African summer season now, which will hopefully bring rain. Hunda Island (Tubu Tree and Little Tubu) is one of the best places in the western Okavango in the green season. The larger tree species found here are then lush and full of birdlife, the shallow pans all fill with water, and the area offers continued, exciting predator-viewing opportunities. The surrounding floodplains and scenic palm islands around Jao, Jacana and Pelo Camps are just as diverse with wildlife too with plains game such as buffalo, red lechwe as well as southern giraffe, greater kudu, and bushbuck in summer. Lions are also favouring the eastern parts of Jao at the moment and are often seen hunting on the picturesque Jao Flats. Game drives can also access the fringes of some permanent swamp areas on Jao that still provide productive wildlife viewing opportunities as animals come to slake their thirst. 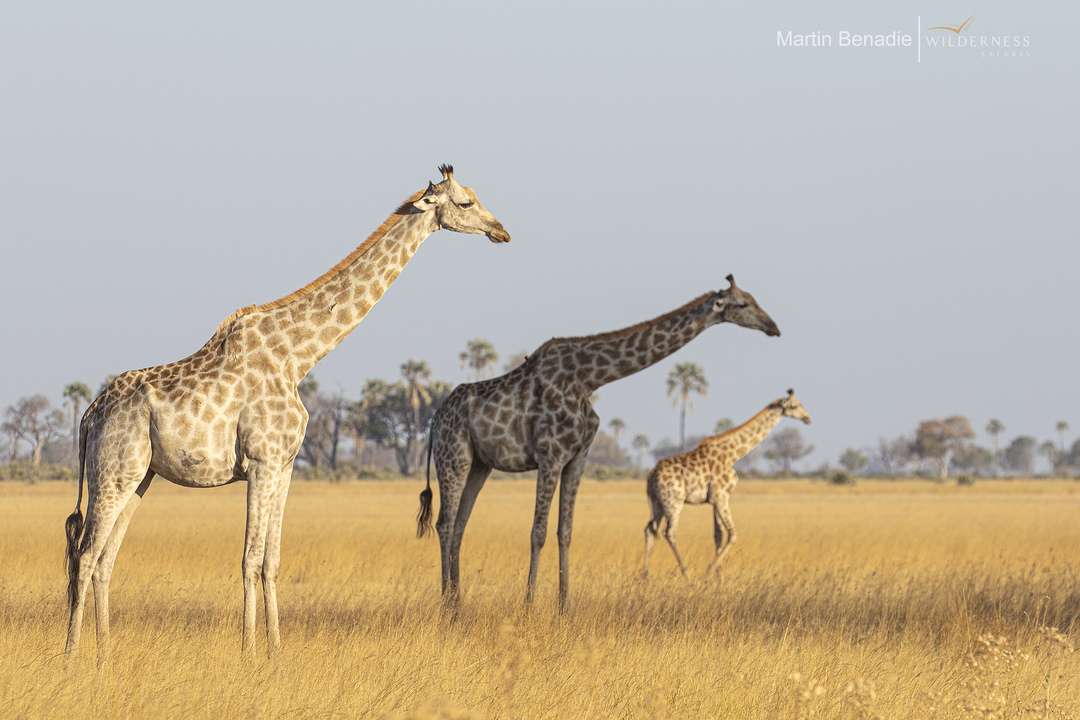 A journey of giraffe on the picturesque Jao Flats

Abundant herds of tsessebe are a common sight

A visit to the Jao Reserve right now is thus a definite must. Until next time, beautiful Botswana. Ke a leboga, Jao.

The Jao Reserve has also just completed its 12th annual aerial mammal survey in early September which has also affirmed this marked ungulate increase, as follows: 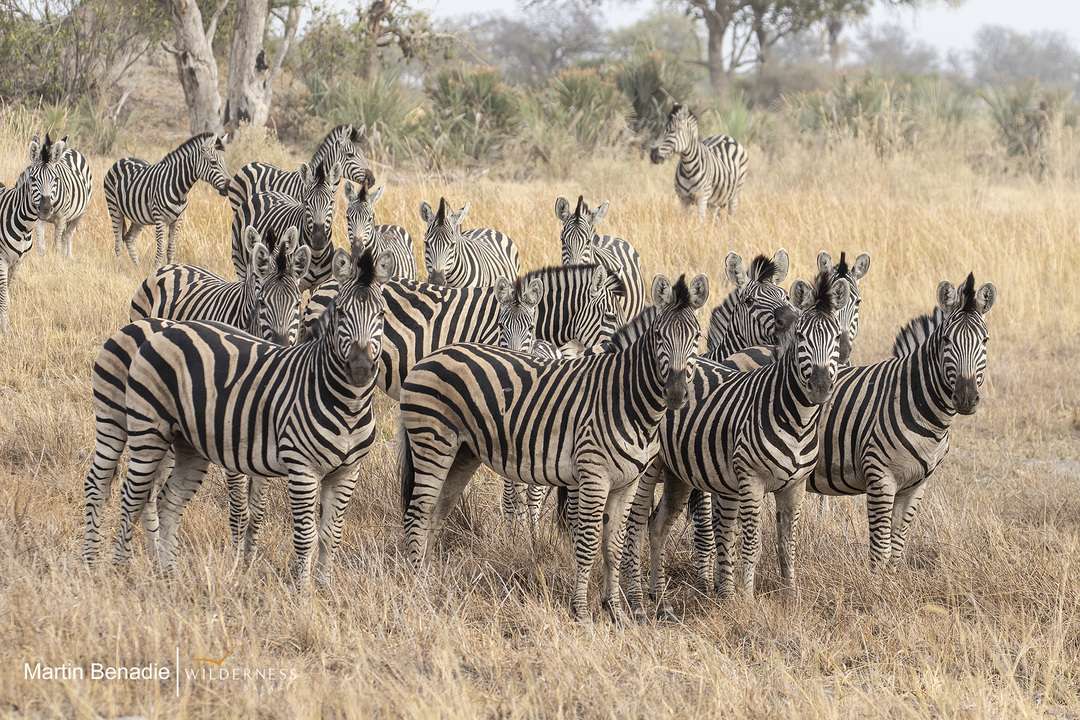 Aggregations of zebra on Hunda Island 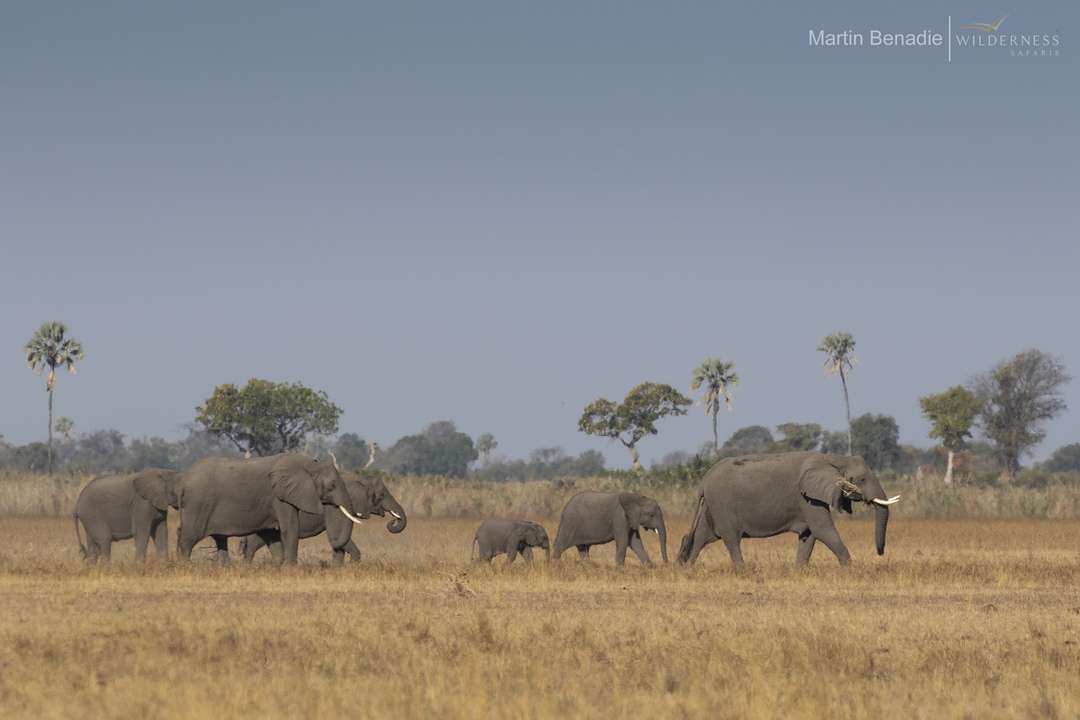 Written and Photographed by Martin Benadie