The beauty of the Namib Desert is staggering, and it runs much deeper than the surface of a dune’s slipface. With isolated mountains, gravel plains and towering sand dunes, the Kulala Wilderness Reserve is part of a vast, natural landscape that hints, lures and reveals fascinating insights into the story of Earth’s history.

Scattered throughout this landscape are inselbergs, or island mountains, named for their solitary stand in a sea of plains. They are part of a backdrop to Namibia’s Great Escarpment and the foreground of one of the grandest and oldest deserts on Earth.

To the east, part of this backdrop belongs to the Nama group of rocks. These rocks hold evidence of carbonate reefs, where stromatolites – layered rocky structures built by microbial mats and microscopic sponges on the ancient sea floor – have barely changed from the time they first grew. Significantly, between these reefs are volcanic ash beds, which enables the very accurate calculating of the age of the reefs to 550 million years old. 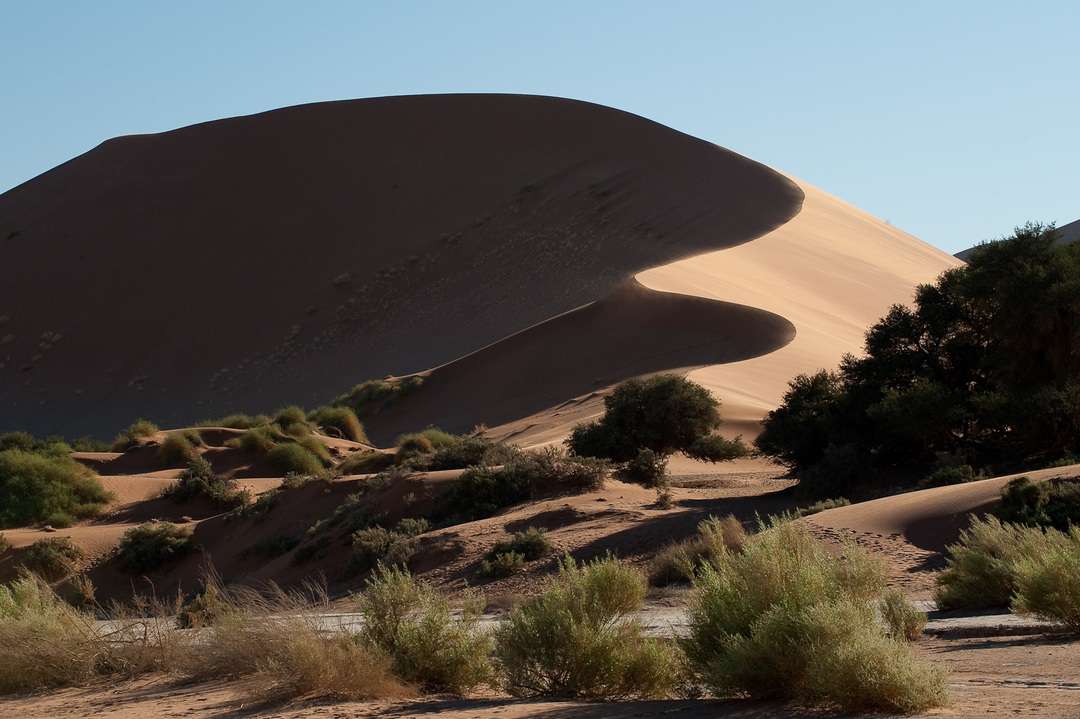 While that may sound old, in geological terms, these reef beds are young. Fossils 200 million years older than this were discovered in Namibia. These microfossils, referred to as the Ediacaran fauna, are not easy to find, which explains why they remained hidden for so long. As scientists continue to search, describe and build evidence of the Earth’s past, debate continues as to whether these animals represent ancestors to all life on Earth or if they were a limb on the evolutionary tree that died out. Either way, they are an important part of the Earth’s fascinating history that is literally written in stone.

Between ancient rocks and the more recent Sand Sea is a narrow belt of land with surprising richness and diversity of life. Around five million years ago, when the Namib Desert formed, a thin margin of land along its eastern edge was created where life adapted to survive in striking ways. Again, as eternity has shown, this life is not blatant and abundant, but secretive, specialised and entrancing.

The mammal cohort of this ecosystem follows a mostly nomadic existence, moving across plains and dunes with the erratic rains to find food. The highly adapted invertebrates and reptiles of this area are more established residents. They may bask in the fog or burrow in the plains, but whether walking, running, climbing, slithering, flying or crawling, this diversity of life is a testament to the wonders of nature found above and below the surface in this fascinating belt of the Namib Desert. 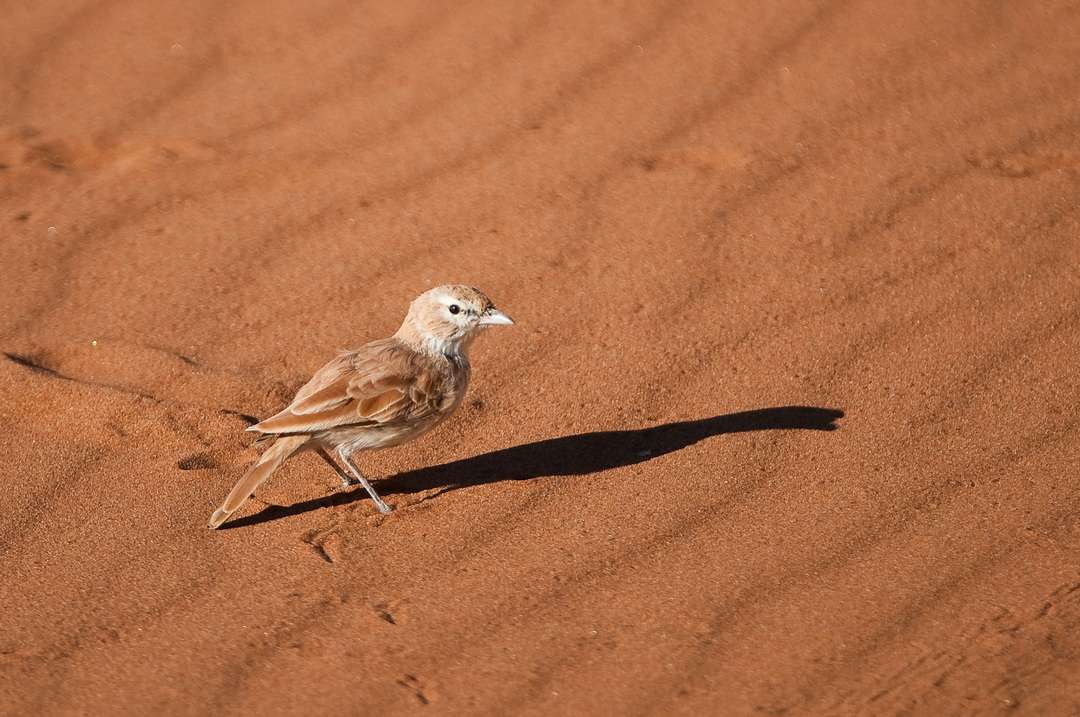 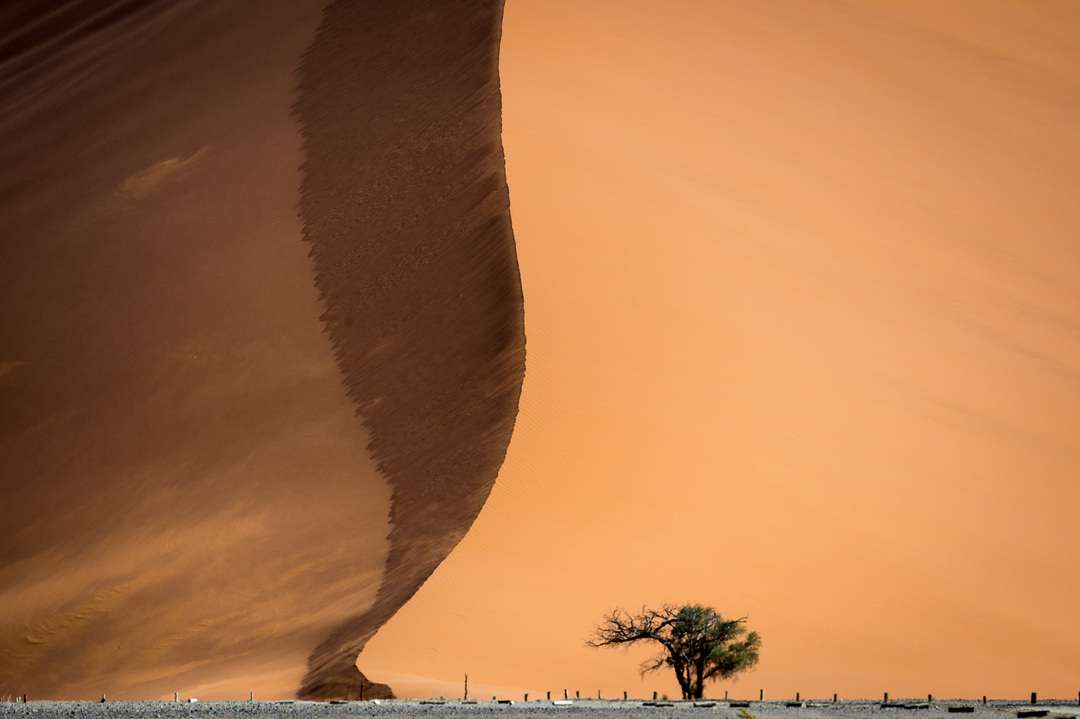