With hospitality staff across Rwanda fully vaccinated – our staff included –this gem of a country has become one of Africa’s most popular destinations of choice for travellers at this time. Trailing the path that Dian Fossey once walked and having up close and soulful encounters with gorillas is one way of making peace with the turmoil of the past year, but did you know that Rwanda’s incredible biodiversity and wildlife experiences extend further than the glorious fauna and flora of the rainforests? Travel east of the country and you’ll happen upon the extraordinary Akagera National Park where lion, leopard, elephant, buffalo, giraffe, zebra, hippo and many more savannah and wetland species roam for your more “traditional” African safari experience. 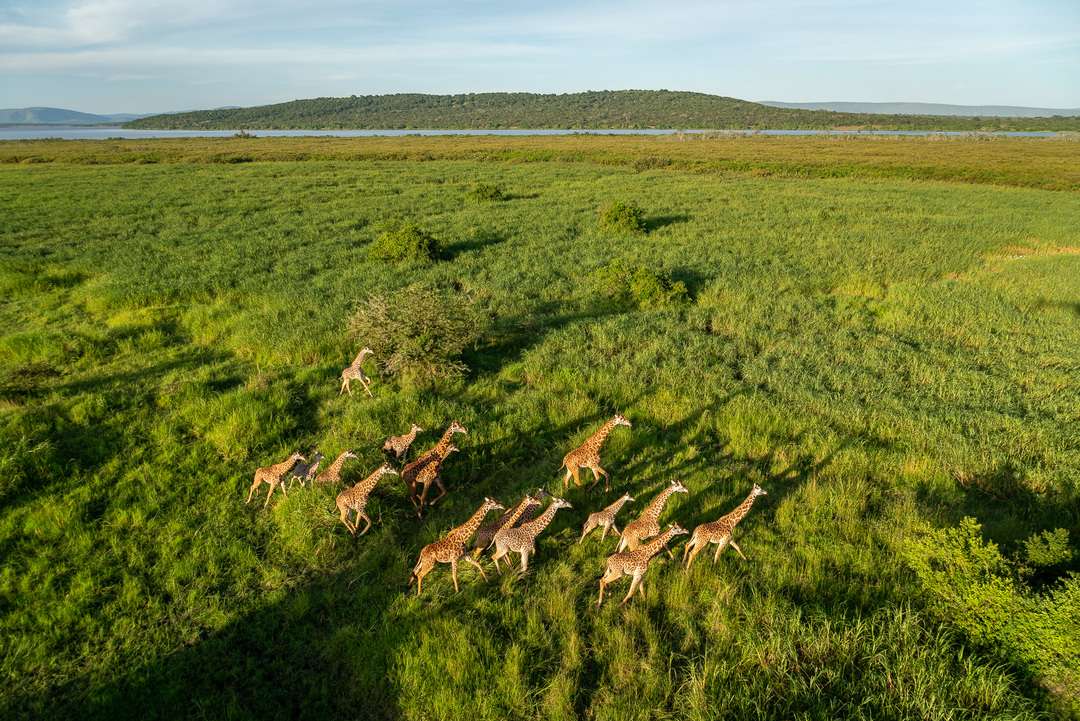 This is a real game changer given the current COVID-protocols and current challenges of crossing borders – Rwanda is a destination in itself. For those unfamiliar with eastern Rwanda, there’s a world of explorations waiting to be discovered at Magashi, our savannah-based camp located within Akagera. 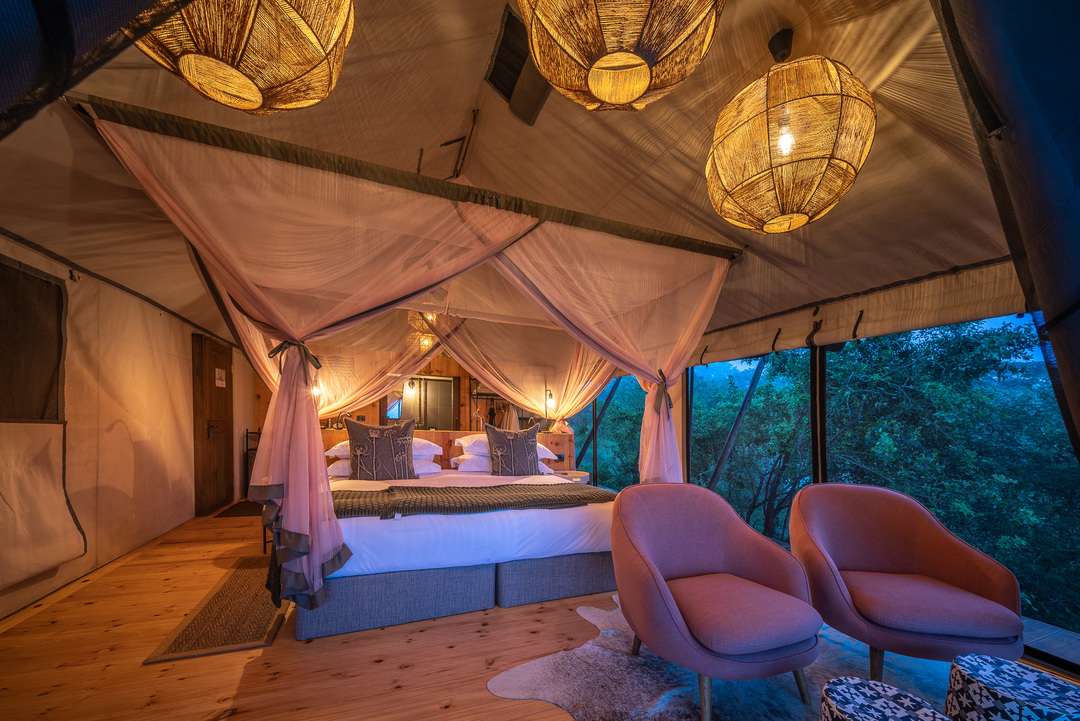 Let me set the scene: Situated in the only exclusive-use area in the national park, Magashi’s place amongst open plains, woodlands, lakes, swamp, and grassy low mountains makes it one of the most scenic savannah destinations in Africa. And with boating safaris also on offer, the diversity of experience just gets better. 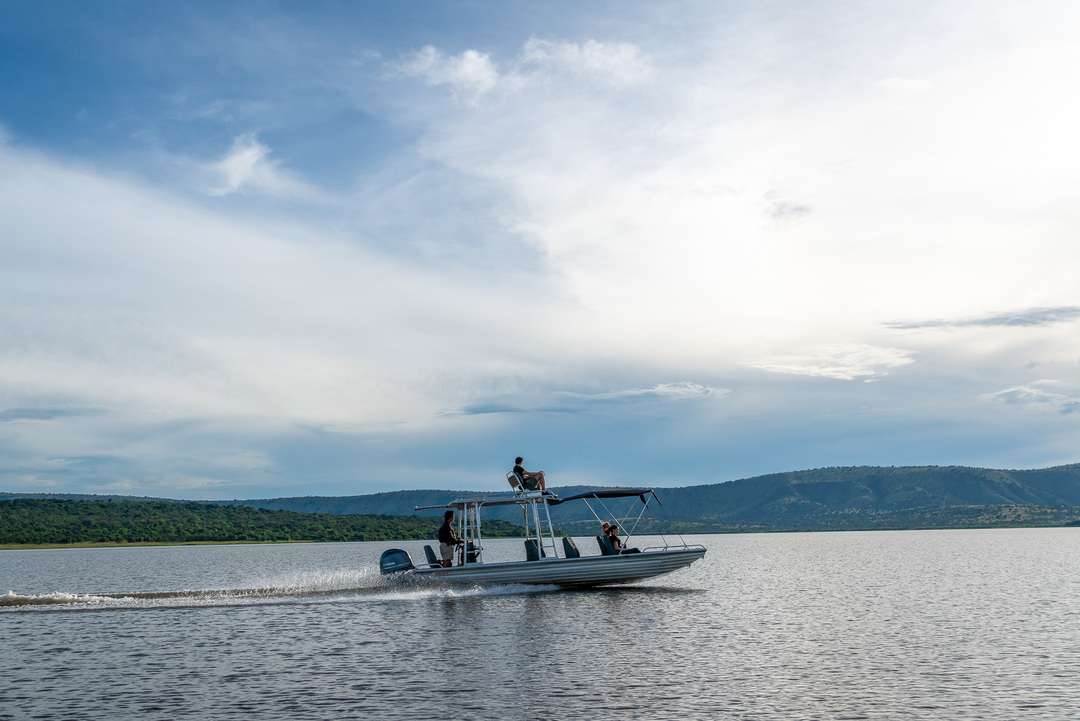 And diverse it is. You need look no further than Magashi’s monthly news reports . Thrilling lion and buffalo encounters featured in April’s edition, as well as the rather bizarre behaviour of the area’s tree-climbing lions clambering for uncomfortable space in one tiny tree.

“For quite some time, the Amahoro Pride has been outside the Magashi Concession, but recently came back. Just before this they were seen on top of the Mutumba Hills, the highest point in the park. They saw some topi and decided to hunt them, but lacking any cover they were soon spotted. Then, seeing some buffalo, they changed their minds and started chasing them around. This commotion attracted the unwanted attention of two big male lions, M5 and M6. When the pride spotted these two behemoths, they quickly retreated, and made their way to the safety of the territory of M7, M8 and M9. The young males in the pride certainly would have been killed if these two males came any closer. The Amahoro then managed to kill an impala just outside the concession, on the Mohana Plain, but were promptly chased around by another big herd of buffalo”.

Take a look back at some of Magashi’s sightings from earlier this year: 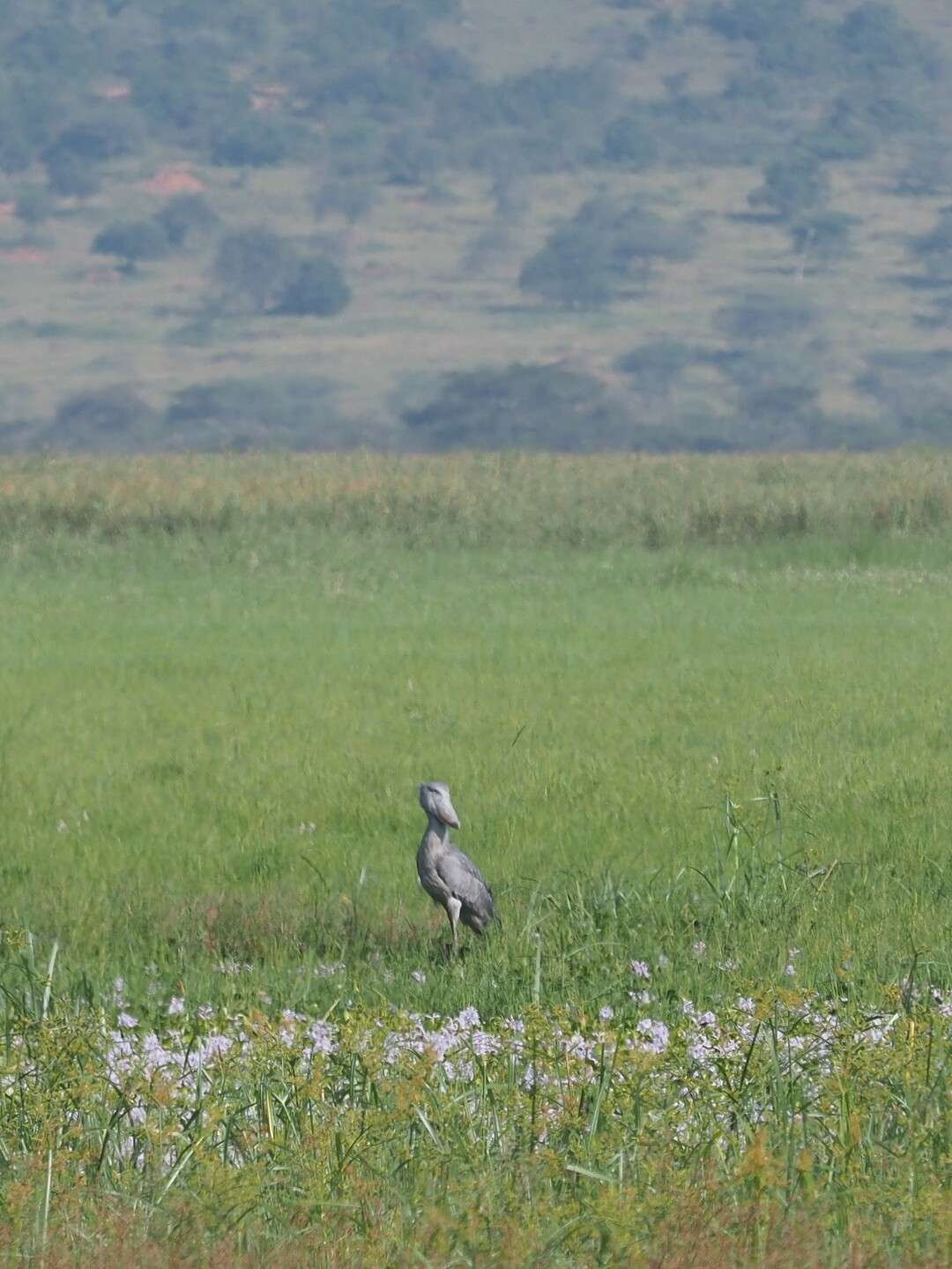 For the first time in Magashi’s history, one of our junior guides, Innocent, was fortunate enough to spot a shoebill while out on a morning game drive. Read about this amazing sighting and all the other excitement that went down in the month of May, HERE. 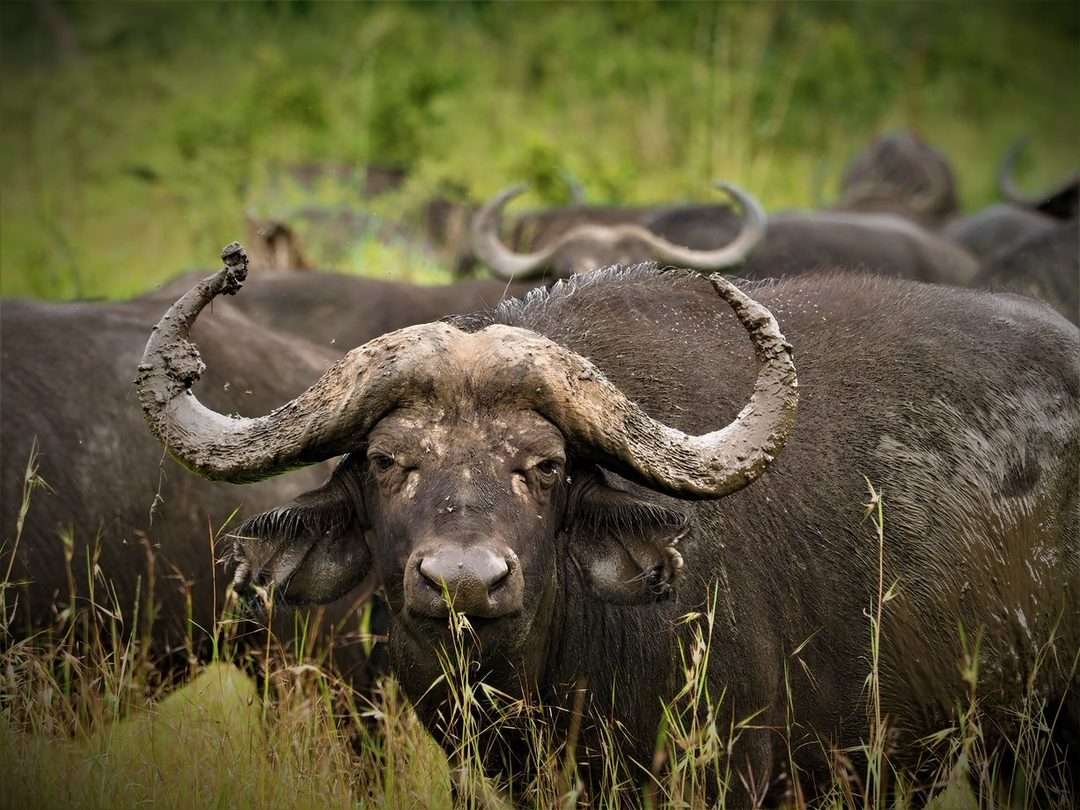 In March a clan of hyaena brave up to a pride of lion, a conquest that ends in triumph for the former, while the resident leopard is seen with her cubs around camp. As is typical of Magashi, birds are prolific and Lake Victoria endemics like Carruthers’s cisticola and papyrus gonolek are seen as well as a few sightings of the gorgeous Ross’s turaco. At this time of year, migratory birds from the south move north and flocks of hundreds of common buzzards are seen. 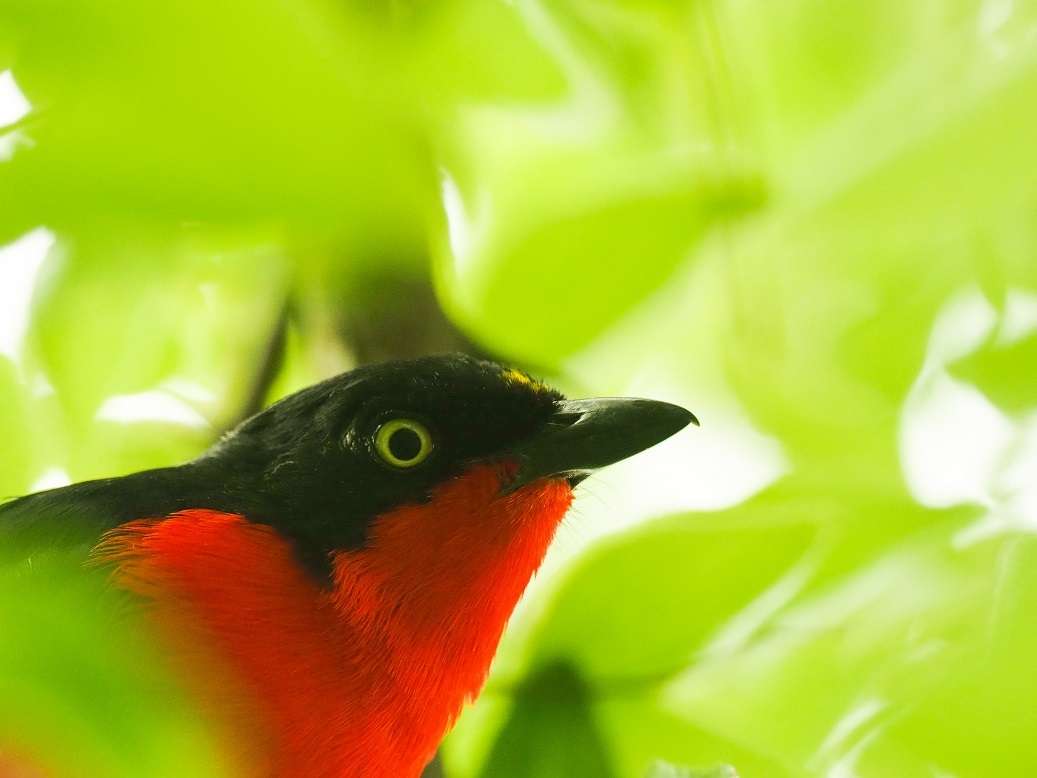 In February elephants regale our guests with their bathing and swimming antics in the Lake Rwanyakazinga situated in front of camp, while in January, large herds of giraffe, zebra, topi and impala make the most of the lush summer grasslands – followed closely by their predators. 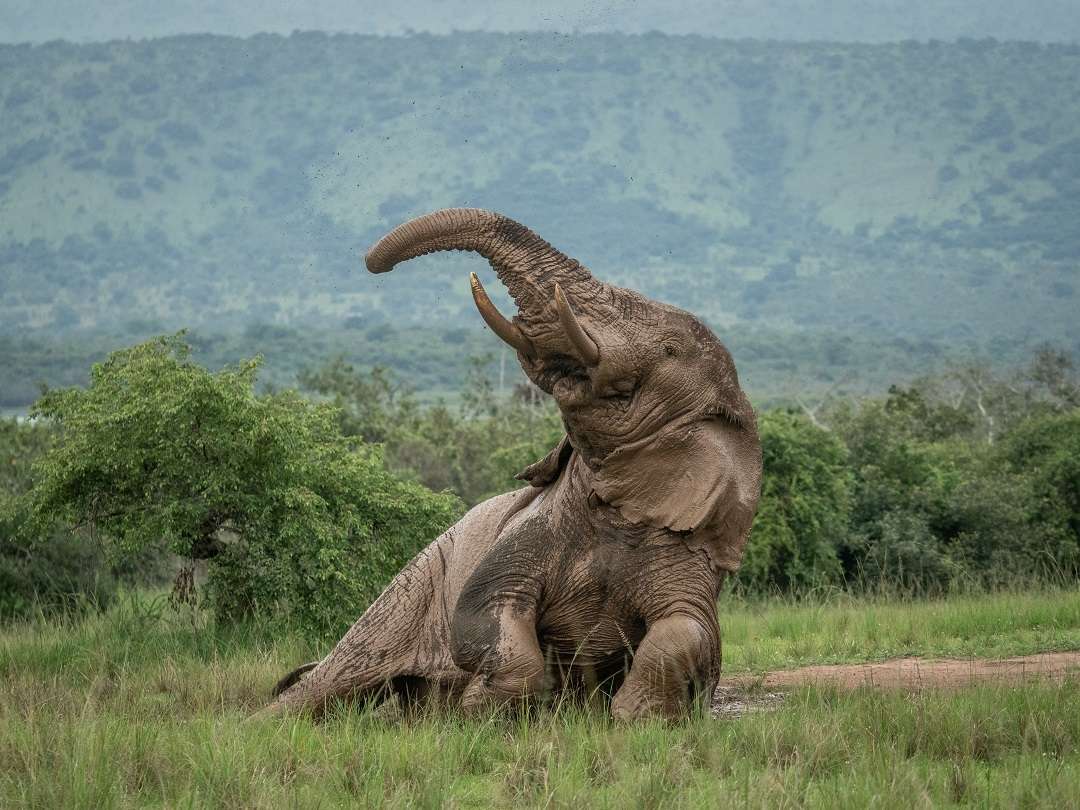 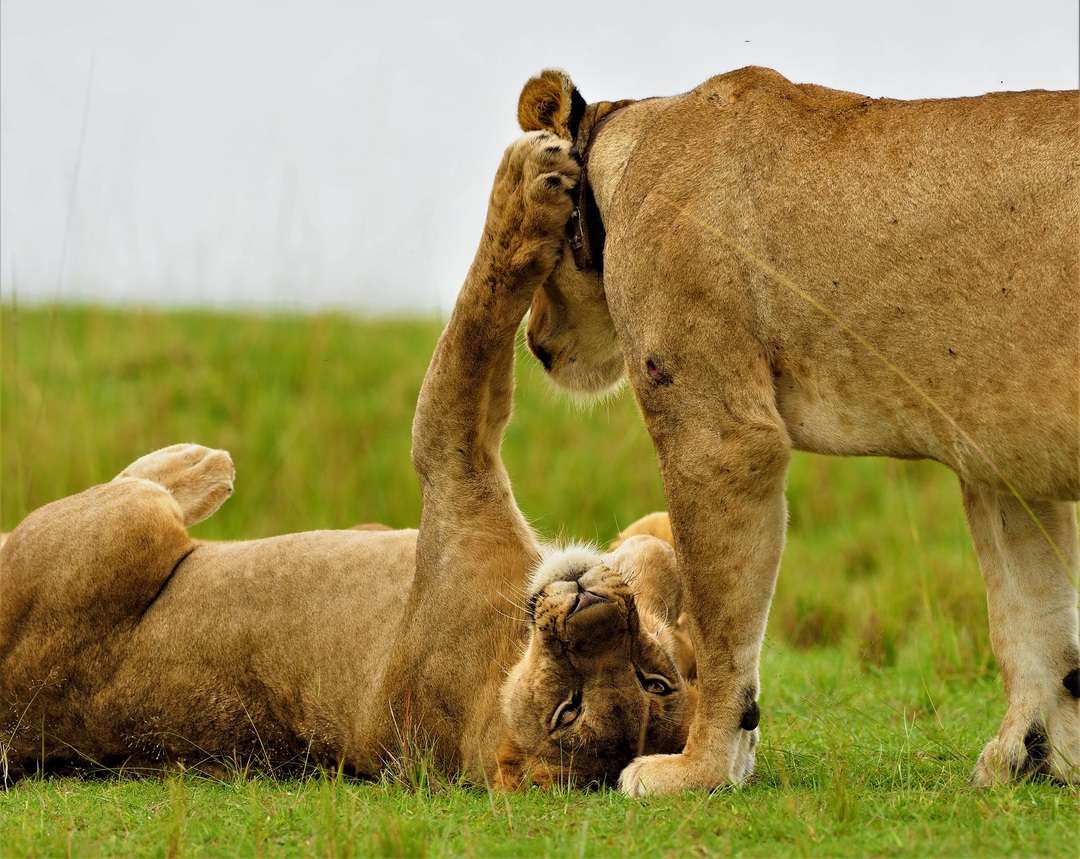 I’ve only given you a partial timeline of the last few months (read the rest here ), but what is evident is the evolving story, the movement, the circle of life that make these African safaris raw, real and wonderfully affecting. Changes are seen in the different seasons, wildlife species come and go, brutal clashes amongst predators can change the hierarchy in a heartbeat and the mating and calving of the plains game heralds both new life, as well as intense collisions amongst enemies. Every day is the beginning – and ending – of another chapter. And the beauty of Rwanda is that you can do it all in this one scenic, friendly, safe and diverse country. 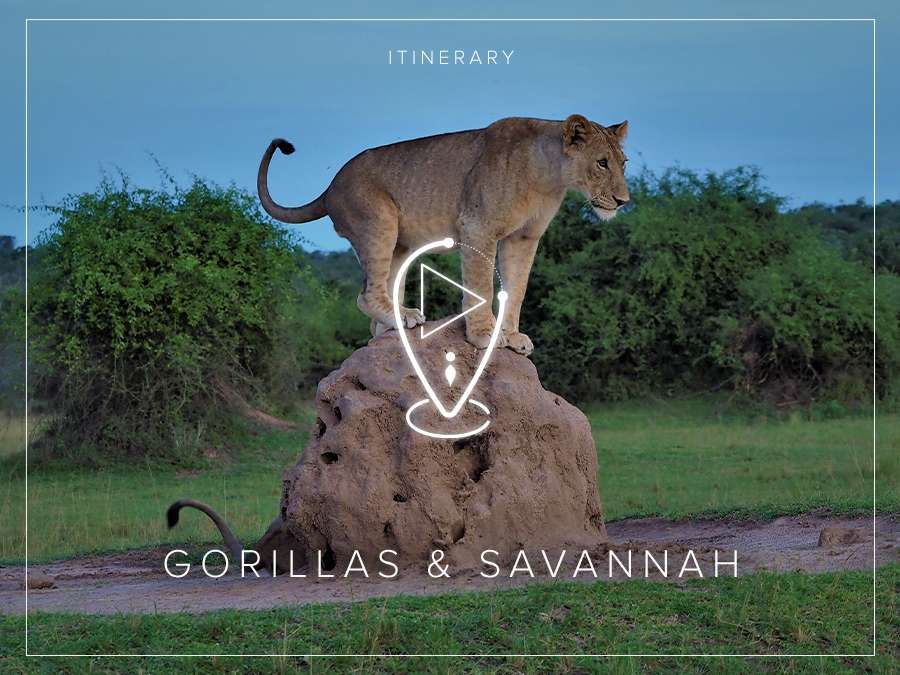 By visiting Akagera for three days (two nights) or more between 1 November 2021 to 31 May 2022, guests receive a 30% discount on the cost of gorilla permits, representing a saving of some US$450 per person. 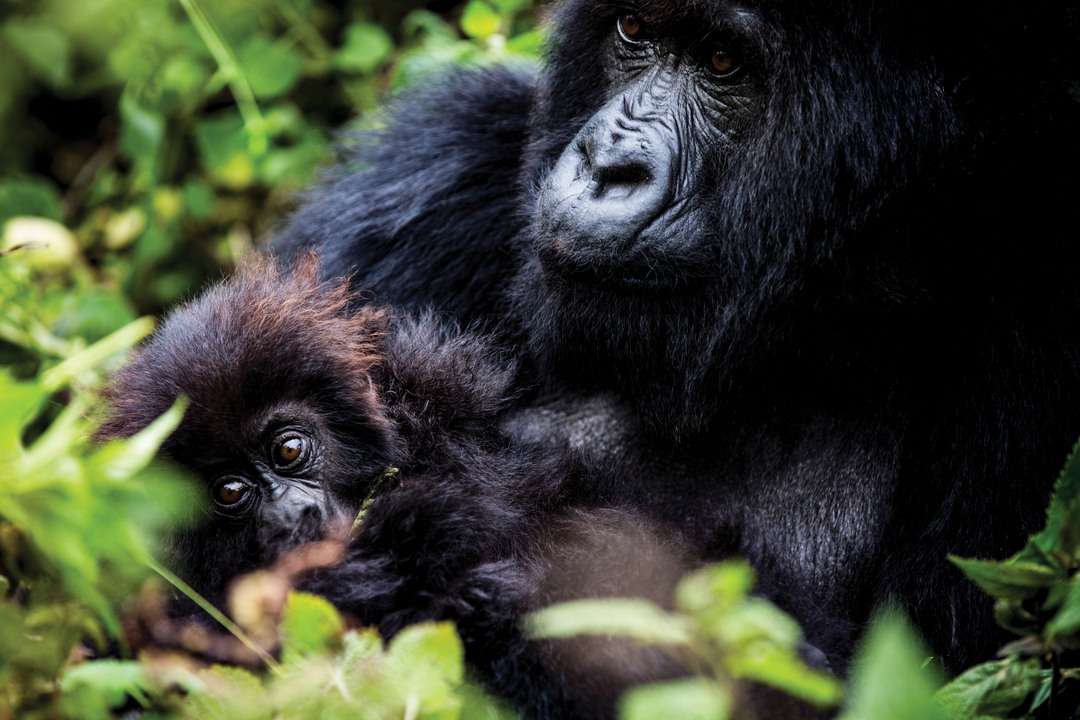